Meet the professionals who can help you

We help individuals and families pursue their ideal retirements.

Meet with an advisor

The team behind Euclid Financial Services LLC is made up of qualified financial professionals who are passionate about helping individuals and families achieve their ideal retirements. 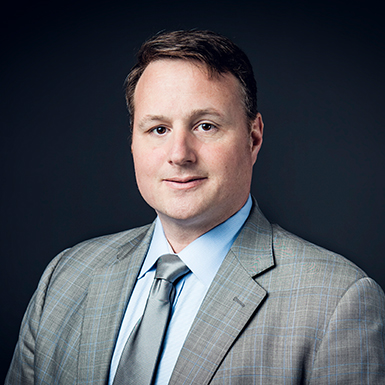 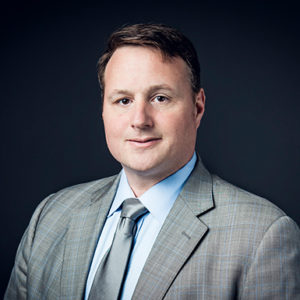 Josh graduated from Johnson and Wales University with Bachelor of Science degrees in business management and psychology. He holds life insurance and health licenses in 17 states. Josh has been in the industry since 1999 and founded Euclid Financial Services LLC in 2008.

Josh is constantly sought after by the local and national media. On a national level, he has appeared on NBC’s Today Show and CBS This Morning, and in The Wall Street Journal, SmartMoney magazine, AOL Finance, CNBC.com, Forbes.com, WN.com and Yahoo! Finance. Locally, Josh has appeared in the Providence Journal, Providence Business News, Rhode Island Small Business Journal and EastBayRI.com, as well as on NBC WJAR-TV, ABC WLNE-TV, Fox WNAC-TV, CBS WPRI-TV, CW28 and The Roadshow.

Josh is a dedicated father raising his son. They are an active family who enjoy various outdoor activities, such as camping, scuba diving and skiing. 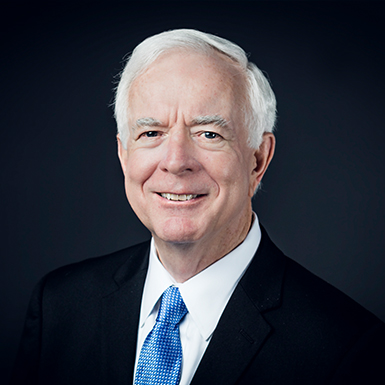 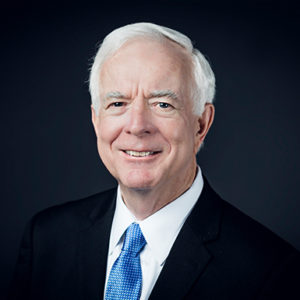 Robert helps clients enjoy their lives in retirement, rather than worry about money. A CERTIFIED FINANCIAL PLANNER™ professional, Robert holds life and health insurance licenses in Alabama, Tennessee, Rhode Island and Massachusetts and passed the Series 65 securities exam. He earned a Bachelor of Science from the United States Air Force Academy.

Robert started his career in financial services after leaving active duty as a U.S.A.F. pilot. He entered the business to help families have financial security through investment and insurance plans that help protect their assets.

Robert and his wife have been married for over 48 years. They have two sons and four grandchildren. Outside of the office, Robert spends time with his wife, enjoying her and whatever they are doing, wherever they are. 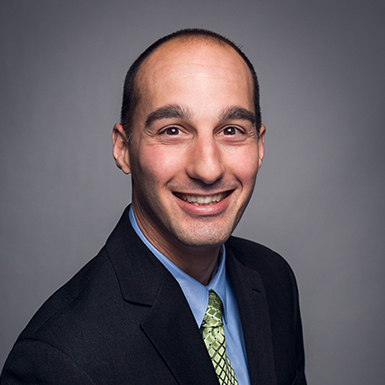 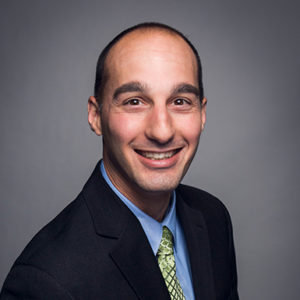 Manuel has over 15 years of experience in the financial services industry and has been with Euclid Financial Services LLC since 2015.

Manuel grew up in a blue-collar home where going to college was only possible if you joined the military. Rather than enlist, Manuel chose to go straight to work at age 18. He spent the beginning of his career in sales. It wasn’t until he watched his grandfather struggle in retirement that he decided to be an advisor.

Manuel believes every person has the right to have a great retirement if they plan for it. He takes pride in helping his clients feel confident that they have enough money to live comfortably without worrying about where the next dollar is coming from.

Manuel holds life, health and accident insurance licenses and has passed the Series 65 securities exam. He also earned the Retirement Income Certified Professional® designation and has an associate degree in business management.

Outside of the office, Manuel enjoys exercise, hiking with his wife and dog and participating in obstacle races like the Tough Mudder. An avid reader, he also enjoys teaching his two children how to build and solve puzzles. 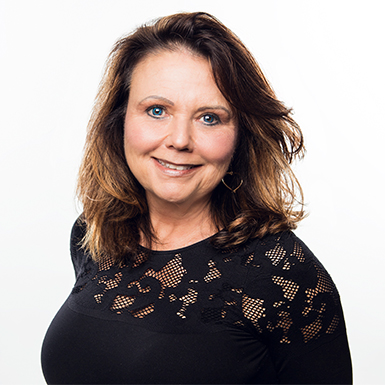 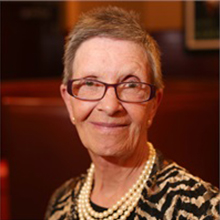 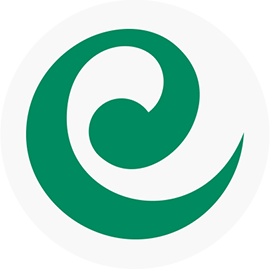 Ready to take
The Next Step?

For more information about any of the products and services listed here, schedule a meeting today. Or give us a call at 401.727.2727 and ask about your Euclid Financial Services LLC notepad today!